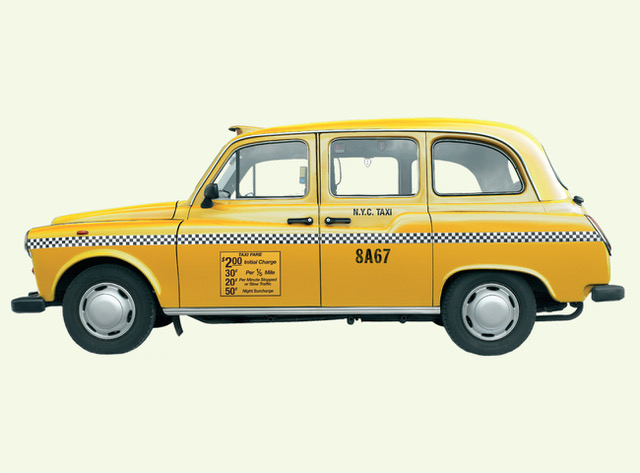 Developing a bold approach is something we embrace. Refreshingly for us, so did US law firm Hogan & Hartson before their merger with Lovells; so when they approached us to develop a brand building advertising campaign, the ingredients for a successful campaign were in place.

Hogan & Hartson were ranked as a ‘Top 30’ global law firm; the firm’s London office had tripled in size in recent years.The firm wished to build on this success and recruit more high calibre partners and associates across all practice areas.The firm’s profile in London however did not match its ‘Top 30’ global law firm status, and the lack of name recognition in the UK (in the US Hogan & Hartson is a well established brand) proved a significant challenge when trying to recruit lawyers in a highly competitive market. The firm decided to do something about this and chose to conduct a brand building advertising campaign to aid its recruitment plans. But rather than place the odd advert in the classified section of trade press, the firm wanted to create significant impact by conducting a campaign that drew upon innovative use of media space and highly creative work in order to attract maximum visibility over a two month period – September and October. Primarily targeting new recruits, the campaign was a great opportunity to build awareness to the wider City community – banks, intermediaries, corporates, as well as important influencers like recruitment consultants and the press.

Clever use of space

When it came to plan the media space, Hogan & Hartson were brimming with ideas. No law firm had used a false cover on Legal Week for recruitment; so on the 14 September issue of Legal Week a false cover was used to kick off the entire campaign.We started with a bang! Another law firm ‘first’, was to take a whole escalator run of 60 panels at Bank tube station for one month.These innovative uses of media space when combined with further panel adverts on escalators at St.Paul’s, Moorgate and Liverpool Street, seven full page adverts rotated across The Lawyer and Legal Week, and two separate one-week banner ad campaigns in Mergermarket, made for a truly unique media mix.

No substitute for good ideas

The creative work had to match this inspirational use of media space. Already the firm had adopted the brand proposition ‘Take a closer look’; during the planning stage, it was decided to use this theme to invite potential new recruits to consider Hogan & Hartson.We needed to bring this alive. In doing this, we worked hard to reduce the complex to the simple. In today’s media frenzied world, where we are all bombarded with competing messages and claims, only the brutally simple ideas get through. After a period of familiarisation, we crystallised down into a series of paragraphs what made the firm tick.We pared down these paragraphs to sentences and sentences down to words.The firm’s uniqueness was a combination of its ‘history’, ‘positioning’, ‘personality’ and ‘growth’. The next task was to express these words in a way that was distinct, entertaining (yes, advertising should entertain, especially for harassed commuters travelling up and down escalators) and to do so in a way that reflected a personable and sophisticated firm, and one that doesn’t always take itself too seriously. Wit is a great way to do this. Our approach was to use witty ideas brought alive by intriguing images. Intrigue is a good way to win time for a message, it makes the difference between a communication that is glanced over and one that is pored over. For the firm’s ‘personality’, taking a fountain pen adorned with a funny-faced pen top was the perfect way to sum up the firm’s professional yet friendly culture. A baby grow made from the cloth of a City suit cleverly expressed the firm’s ‘growth’ message. ‘History’ was articulated by a grandfather clock, replacing the traditional face with a modern digital one, showed how Hogan & Hartson had developed a progressive spirit. Finally, the firm’s ‘positioning’ was demonstrated by totally transforming a London taxi with livery from a New York cab. Each image was specially created by a combination of commissioned photography and skilfully blending and retouching the photographs. The results were a set of four unique and witty images. The tone of voice for the campaign was further strengthened by the writing; copylines and body text combined to project a friendly, leading and successful firm. Ads were adapted to work in different media environments; for the 60 tube panels at Bank station additional ads were created to strengthen the overall recruitment message – ‘Going Up? Welcome to a law firm that is’ and ‘Ready for the next-stage’; these also added to the sense of drama and entertainment.

With a campaign of this nature, measuring its success is important but difficult to quantify. Advertising is a slow burn; it has a long-term effect (if done well!). Initial signs however were positive. Anecdotal comments and feedback from the firm’s contacts in other law firms, clients, headhunters, recruitment agencies and candidates, clearly show the campaign was liked; the firm has been congratulated on adopting a bold and innovative campaign to get its name out in the market. Harder evidence of effectiveness, the firm has seen a marked increase in the quantity and quality of applications received. There has also been a significant increase in traffic to the firm’s website during the campaign, particularly during the week of the false front cover launch.

Only time will tell whether Hogan & Hartson get a return on their investment. There is no doubt they have gone about developing the campaign in the right way to achieve a return. We have had an open and collaborative relationship with access to, and involvement of key partners and marketing staff. What’s more the firm has been prepared to be different rather than talk about being different; this alone gave us license to what we do best, be creative! I think the results show that if done correctly, advertising does work. This is borne out by the campaign winning ‘Best Law Firm Recruitment Campaign’ at The Lawyer’s HR Awards.

See more of the campaign