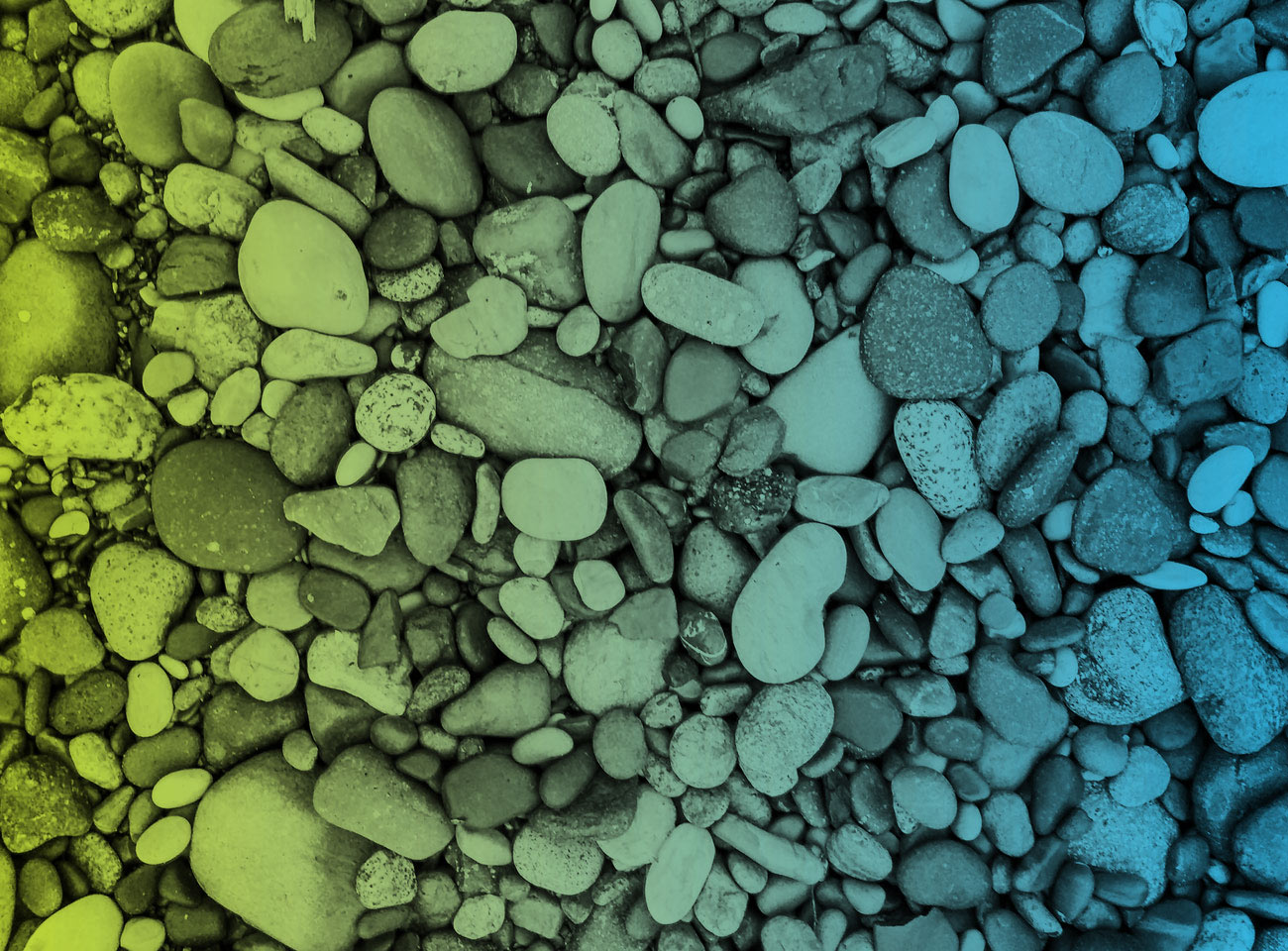 Standing out from the crowd

Here is Grahame Jones’ article for the London Accountant, ICAEW on branding.

Accountants’ instinctive conservatism has historically held them back, for a large number of firms this is still the case. However, those adopting a more progressive approach have been able to distance themselves from similar looking firms.

Similarity exists at all levels of the market. Ernst & Young tried to distance itself within the Big Four by rebranding to EY, unveiling a new logo and adopting ‘Building a better working world’ as its positioning.

This is a bold move. After all, the firm only rebranded previously in 2008 around the idea of ‘Quality in everything we do’ and using the ‘beam of light’ visual concept. Rather than building on the ‘quality’ theme the firm has moved on to the more grandiose theme of ‘Building a better working world’. Some might think such a vision would be more appropriate for the United Nations than a Big Four firm.

In the press release announcing the changes, new global chairman and CEO Mark Weinberger commented: ‘We believe that everything we do – every audit, every tax return, every advisory opportunity, every interaction with a client or colleague – contributes to building a better working world.’ Stirring stuff, certainly. Overblown? Perhaps. Weinberger acknowledges the ambition of this vision when he goes on to say: ‘We know that building a better working world is an ambitious objective but it is an incredibly important aspiration and will be front and centre of everything we do as an organisation.’

This in a nutshell highlights some of the difficulties of brand building. Getting that balance right between what you promise and what you deliver, between aspiration and realism, is vital. The importance of getting your brand promises, your corporate values, your partners and your staff in close alignment is paramount. It is not just about creating a new logo, branding goes to the heart of how clients relate to you and how staff behaviour is encouraged and modified.

It is not an easy process to get right. That’s why most firms only tackle the visual manifestations of brand identity. Increasingly this boils down to having a new website. There is nothing wrong with this; websites are key channels for expressing your branding. Ensuring the website delivers your key differentiating messages in a language style that is appealing and distinctive is just as important as the choice of colours, fonts and images.

In developing the right approach, don’t forget who you are trying to persuade – your clients. EY can make such a big statement because they are trying to appeal to global businesses; but for most firms servicing mid-and-small sized businesses in cities such as London, tuning in to their entrepreneurial spirit is vital, but often ignored. Entrepreneurs are not conservative and traditional. Far from it, they are progressive, open, modern, media savvy, informal in their approach to conducting business especially in today’s digital and social world – all the attributes most firms fail to reflect.

For example, BDO UK has built a top six firm by working tirelessly to ensure its services, approach, personality and culture mirrors the needs and ambitions of the growing, ambitious businesses they are trying to woo. In doing this, they have distanced themselves from those firms around them. This is the challenge for all firms: to create clear water between themselves and their competitors in the minds of customers, and in a market saturated by sameness, but in a way that is distinctive and appealing to clients. Some task I hear you say, but that’s the job of branding!