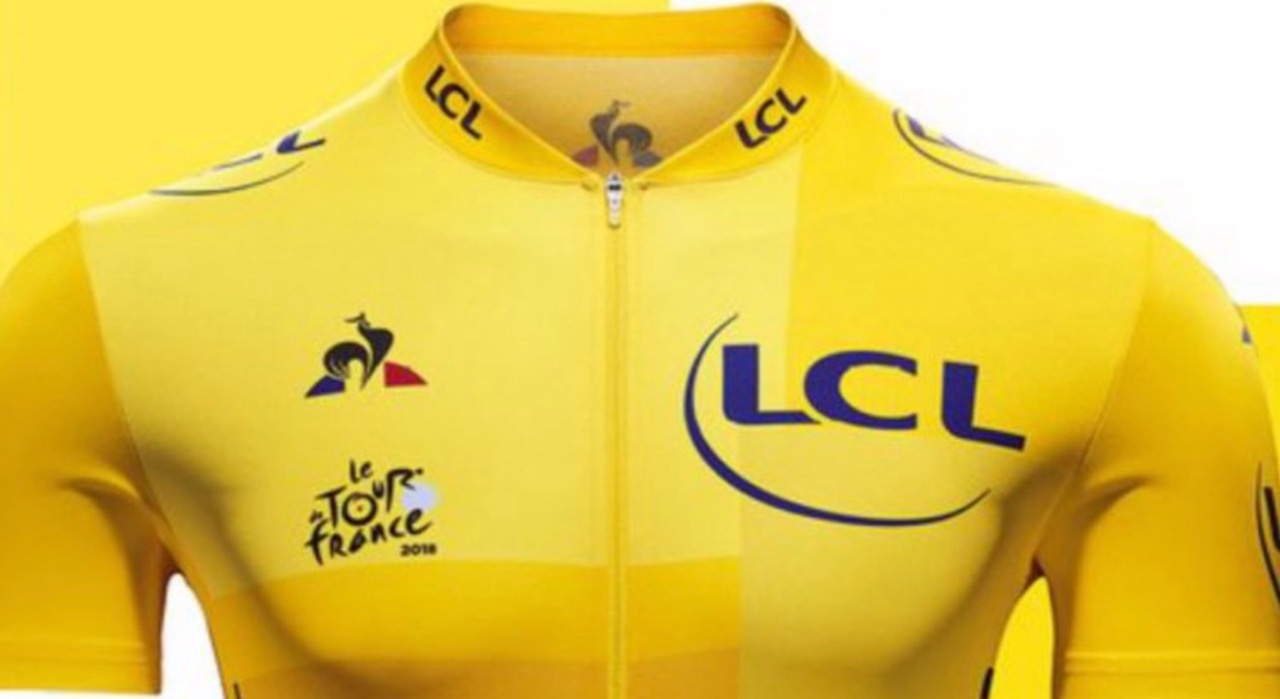 Le maillot jaune is the most iconic jersey in cycling. It’s revered. With that comes huge commercial success. What lessons can businesses learn to win their own ‘yellow jersey’?

On the Channel 4 highlights of the Tour de France, I watched past British stage winners – Boardman, Cav, Froome-Dog and David Millar – interviewed, each of them talking about their immense pride in winning the yellow jersey. In Julian Alaphilippe, protecting le maillot jaune, the same pride is evident. And it got me thinking: would it be possible for a business to develop maillot jaune equivalency?

Wearing the shirt and colours of any national team is a coveted goal. But some emblems go beyond this, signifying a deeper meaning. Think of slipping on the green jacket on a Sunday evening in April, as winner of the Masters at Augusta. Or coming out of Eden Park in the iconic black jersey of the All Blacks; or celebrating a World Cup goal in the ‘sacred’ yellow-and-green of Brazil. It’s rare that a symbol has the power to transcend the sport, and the maillot jaune is surely one, built on a legacy of greatness, and established by the success of those who wear it. Commitment to excellence, sustained success and an element of mystique earn the maillot jaune its revered status, making it an attractive proposition.

Can businesses develop such revered status?

IBM did once (and still has it, for that matter). The maxim ‘Nobody gets fired for buying IBM’ was the epitome of quality. Other technology firms – Apple, Google, Facebook and Microsoft – are podium contenders. Why is this? Well, each developed brands, not just companies: brands that stand for excellence and aspiration, brands with design ‘cool’ and style, brands forming a solid basis for commercial success.

You can build a business commodity, or a business brand. There are lots of commodities out there, but fewer real brands. Yet if a business doesn’t evolve a brand that has meaning, it’s harder to win new business and followers. As businesses move further into becoming brands, they’re building valuable relationships with audiences.

Customers start knocking on your door. New talent beats a path to work for you. Staff wear the T-shirts. Think about all those people braving the rain and cold to camp overnight to buy the latest Apple handset. Or living in a camper van for two weeks on the slopes of Tourmalet. Get the idea?

But no one is saying it’s easy. Building a brand is harder for a set of accountants, for example, than for Ben & Jerry’s. The process is complex, and it takes more than just a logo to succeed. Branding is about reputation built over time, and this means adhering to certain defined attributes in everything you do, say and represent.

It’s taken McKinsey & Company more than 90 years to develop its premier status in the world of management consultancy – and because of its position, the firm can attract the best and brightest students, eager to add the name of McKinsey & Company to the CV. Crucially, reputation is backed by evidence: new recruits know they’ll receive superior training and work on cutting-edge issues alongside top global businesses and governments, keenly aware how many Fortune 500 CEOs and senior executives have passed through McKinsey & Company’s halls on their way to the C-suite.

There are firms like McKinsey & Company in many other sectors: brands with a reputation strong enough to attract fans and followers. Yet in the world of business, most still watch at the side of the road. Few make it on to the teams, and fewer still will become contenders.

As a business, what does it take to win the yellow jersey? Talent, determination, the ability to adapt, teamwork, clear strategy – these are characteristics to win in business. But there’s another thing winners share, and that’s unrelenting determination. Those who win are building, maintaining, protecting and enhancing excellence in everything they do, time and time again. This is what moves the dial, from domestique to brand leader, from brand leader to le maillot jaune (and if truly revered, your name painted on the road). It takes time… 100 years, to be precise.